Last month, when I escaped to San Diego for the weekend, I decided mini breaks are no longer optional. In just three days away from home, I was able to disconnect. To recharge. To forget all those little stressers that can get us down (but let’s be real, probably aren’t as important and stressful as we blow them up to be).

I do, however, have my friend Jessie to thank. She took me to all the cool places, where there was nothing else to do but focus on happiness and good things. It went a little like this.

Shortly after she picked up from the airport, we headed 40 miles east to a little town called Julian, known for its antiques and apples. It reminds a lot of Apple Hill, for you Northern California peeps who know about that little gem. We, of course, had apple pie a la mode!

We have a shared love of tacos, so naturally, she took me to her favorite joint. Ah-maz-ing.

And one day, there was pizza and beer. I love the pineapple hard cider.  So good. 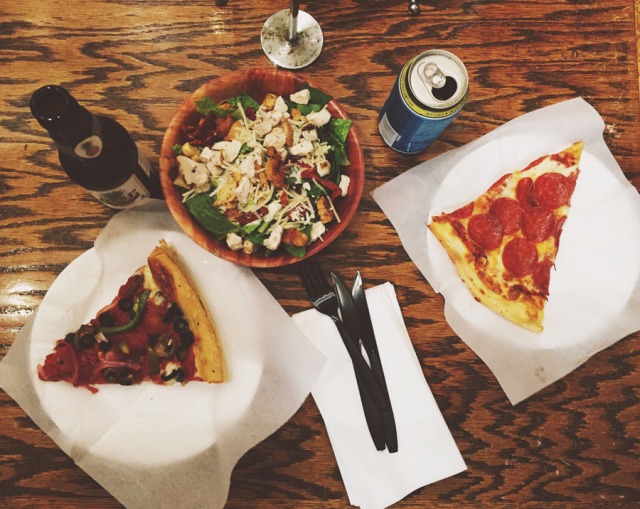 Out and about in our dresses. Because it still felt like summer in October. 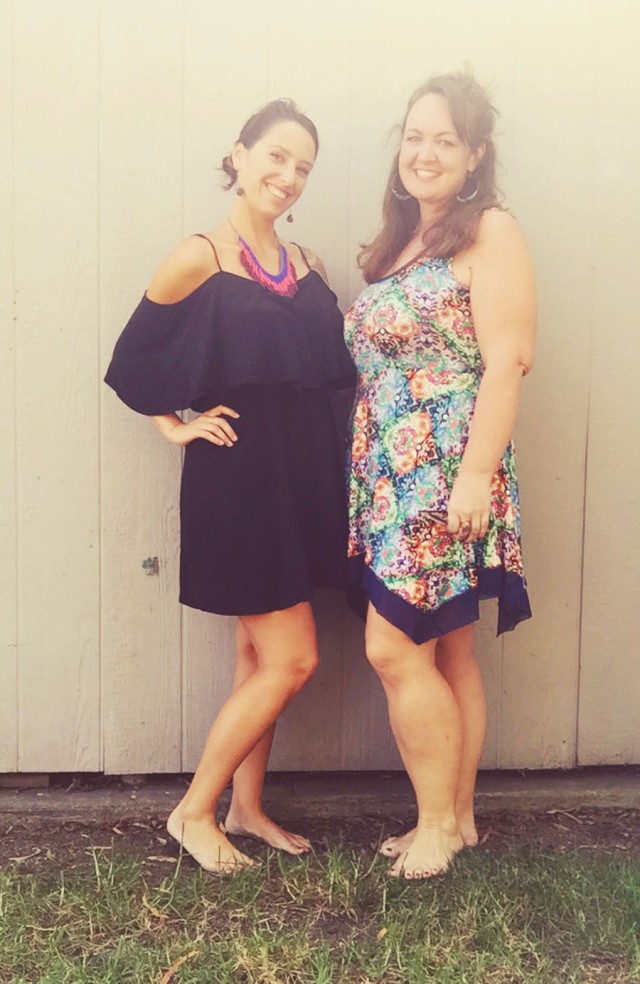 Hooray for beach day. This is actually her office. Oh, that marine biology life. I’d take a piece of that. 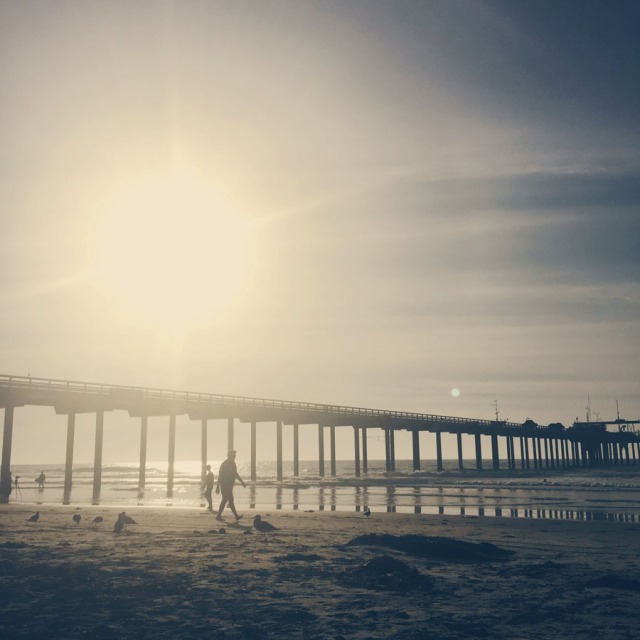 One morning we waiting in line for Donut Bar in Downtown San Diego. Holy cow — those were some good donuts! 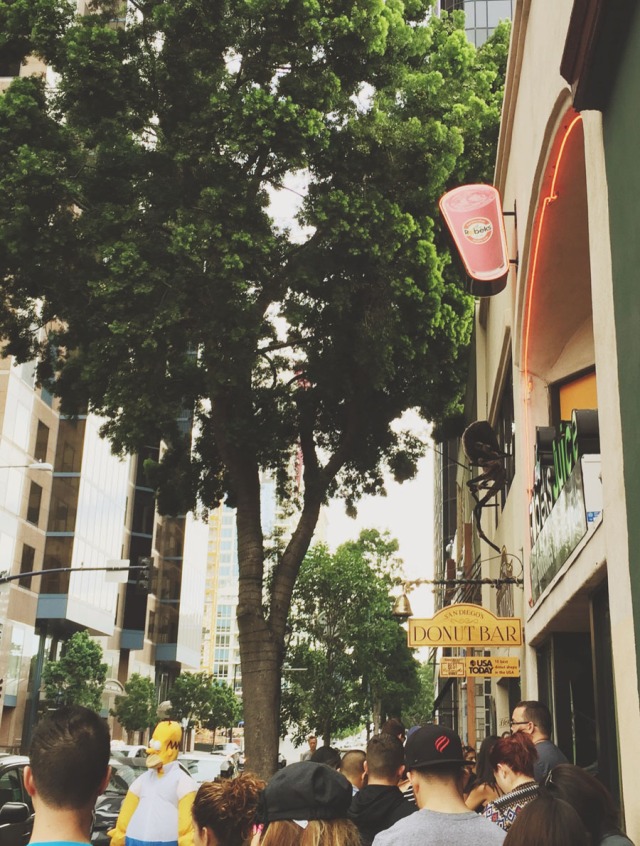 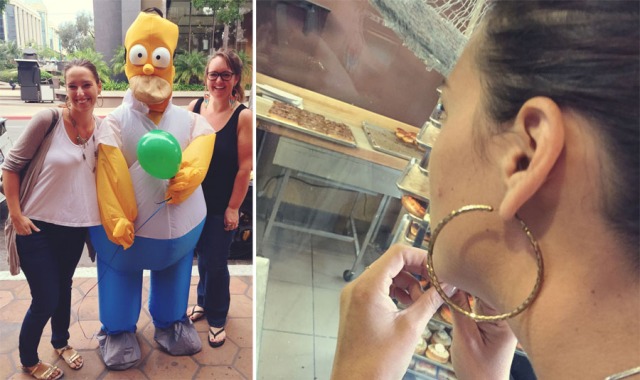 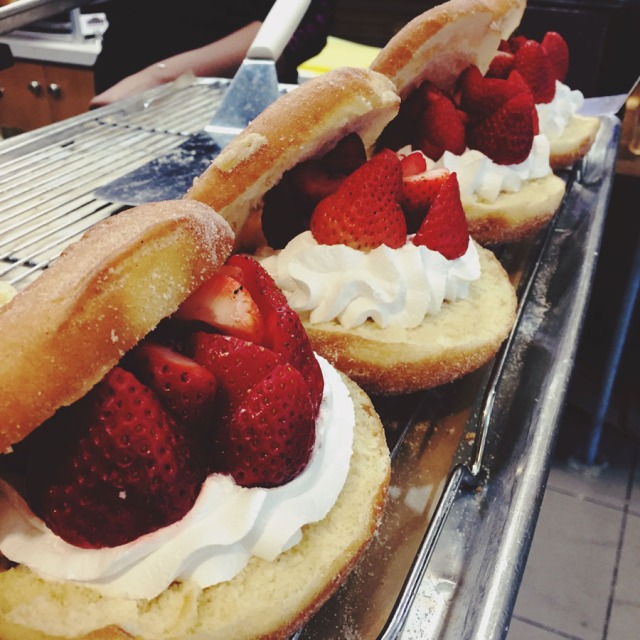 Yep, that’s a Pop-Tart in a donut! 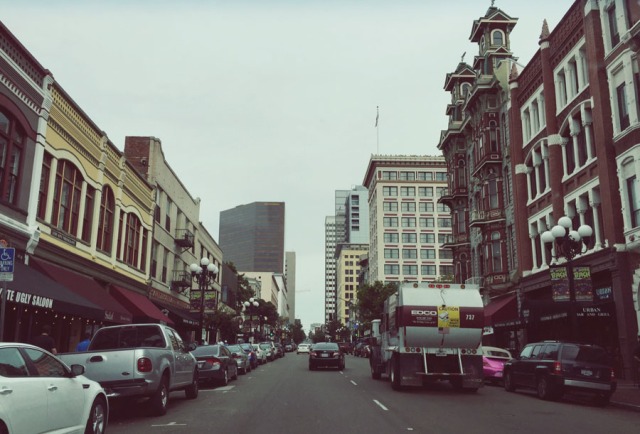 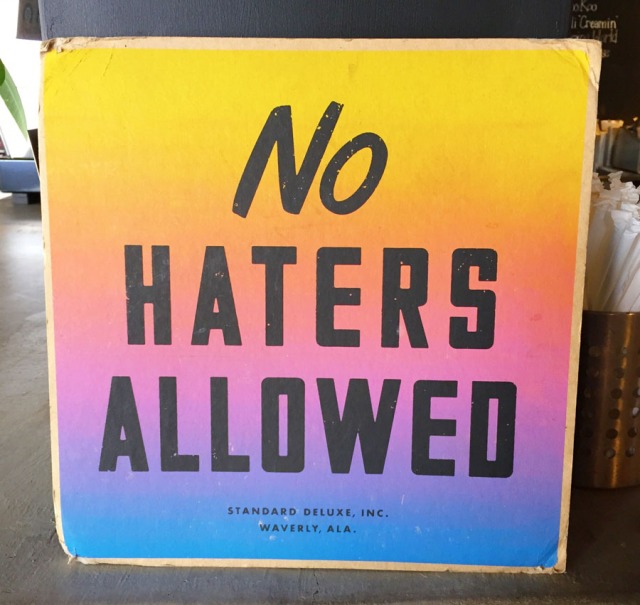 We hung at one of Jessie’s fave coffeehouses, and I felt like a college student again. Love it. 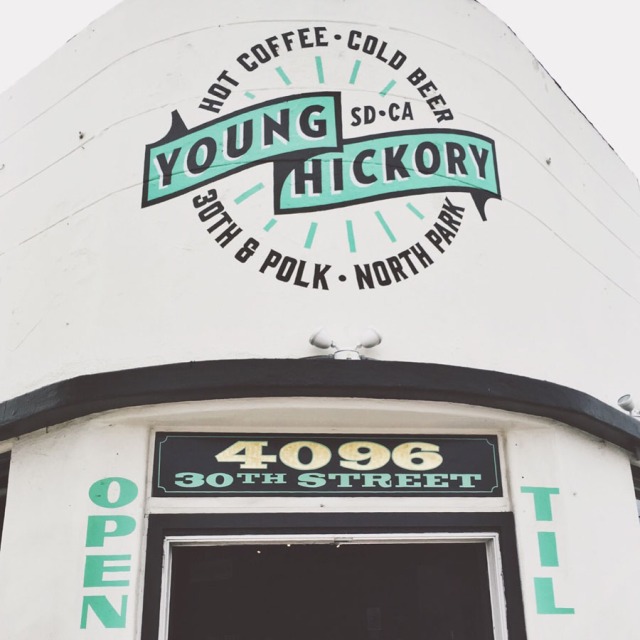 Jessie introduced me to my favorite store of all time, Pigment. They have such fun stuff, as well as a whole side of the building dedicated to terrariums. 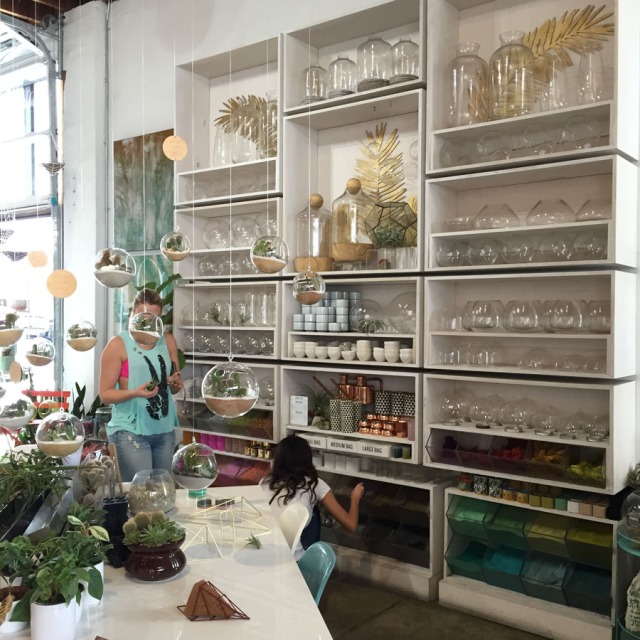 Girls out on the town.

This entry was posted in Uncategorized. Bookmark the permalink.